Thrillist: The Best Local Distilleries, According to Top DC Bartenders 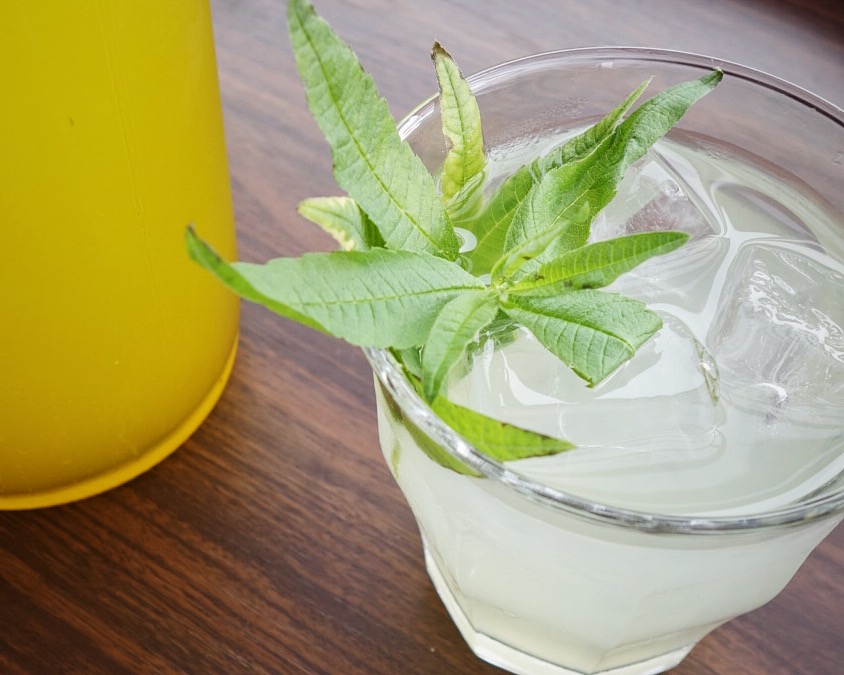 From Thrillist by Lani Furbank:

“We recently gave you a sneak peek into the future of DC whiskey (yeah, you’re welcome). But while it’s cool to know all about the exciting local booze that’s coming out in the next year or three, that knowledge won’t exactly help you figure out what you should be drinking, you know, tonight. As you may have noticed (you’ve noticed), the DC area has been (figuratively) exploding with local distilleries in recent years. And while most of the spots on this now-stacked roster aren’t even a decade old, they’ve been turning out some truly killer products. But what’s actually worth replacing your favorite national brands? In an effort to help you navigate the region’s killer new spirits scene, we asked 11 of the DMV’s best bartenders to share their favorite local spirits company. Here are six regional distilleries with the bartender stamp of approval.

DC’s first commercially available vermouth, this fortified wine is made by hand in small batches at New Columbia Distillers (Green Hat Gin) in Ivy City. It only has two bottlings, rosé and white, so producers Kat Hamidi and Peter Pastan can sweat the details.

“Aside from the fact that I love their vermouth, this is also a really nice opportunity to carry a superior product made by people I personally know and admire. The Capitoline Rosé Vermouth has a sweetness to it, and a light spice element, but it’s not overpowering. This vermouth integrates really nicely with a lot of things, and it balances well with floral elements, which is something I often find difficulty with.” — Adam Bernbach, bar director for 2 birds 1 stone, doi moi, Estadio, and Proof

Catoctin Creek has practically become a household name since it opened in 2009, and with good reason — it’s pretty groundbreaking, being the first legal distillery to open in Loudoun County since before Prohibition. Husband-and-wife team Scott and Becky Harris produce award-winning, certified organic and kosher whiskey, gin, and brandy in Purcellville, VA.

“Roundstone Rye is a great whiskey — robust, sweet, and spicy — great in cocktails or neat. Catoctin shares a lot of values with us: they source locally, organically, and pesticide-free. They care about their quality, and it shows.” — Todd Thrasher, bartender/owner of the Eat Good Food Group (PX, Restaurant Eve, etc.)

“We love their products because they use local grains, fruits, and botanicals for their brandies, rye, and gin…The un-aged rye, Mosby’s Spirit, has wonderful roasted malts and clarity for mixing.” — Ari Wilder, cocktail consultant for Wilder Bros, LLC, and co-owner of Chaplin’s Ramen House & Cocktail Bar

“Their Rabble Rouser four-year rye, in particular, is a 100-proof bottling, so it stands up well in any whiskey cocktail, but is a lovely sip on its own. It’s the best bottle they’ve put out thus far, and it’s absolutely a product of having sat in those barrels for more time. Whiskey in general is so dependent on having the proper age statement to be truly tasty, so any new distiller faces the challenge of getting something on shelves while hopefully saving some stock to age for better and better spirits down the road.” — Mikey Barton, bartender at Jack Rose Dining Saloon and Dram & Grain

The recipes used by this small-batch Italian liqueur producer have been in the family for over a century, but the company has only existed in DC since 2012. Founder Francesco Amodeo’s family owned a distilling business that thrived on the Amalfi Coast from 1883 until 1980, when an earthquake destroyed the operation. Francesco revived the tradition to share his grandfather’s limoncellos, apertivos, and amaros with the US.

“Their focus is 100% Italian — from amaro to limoncello, and everything in between. After tasting the Don Ciccio products, I was hooked. At Masseria, I pride myself on having a very extensive amaro selection, most of which come from Italy, but when I have an opportunity to support a local business who is actually making something good, I take it! What I find extra-special about Don Ciccio is that these are authentic recipes passed down from generation to generation to Francesco, the owner. He’s making the real deal, and unless you’re him, or have family in Italy willing to show you the way, you’re most likely not going to be able to make an authentic product.” — Julien-Pierre Bourgon, head bartender at Masseria“

Read the rest of the article HERE to see what bartenders have to say about three more local distilleries!